Presenting → Downing Street, A sketch of a performance with 7 actors and the audience — The Showroom, London

Downing Street, A sketch of a performance with 7 actors and the audience — The Showroom, London

The Downing St. or Help! David Cameron Likes My Art is a play script, using, as a starting point, a real circumstance: Eva Weinmayr’s work Today Questions from the UK Government Art Collection was chosen by David and Samantha Cameron for their private residence at Downing St. when they first moved in.

Weinmayr’s attempt to contact The Prime Minister and his wife to discuss this was ignored, so she, in collaboration with writer John Moseley and journalist Titus Kroder, scripted the meeting that had been denied.

The play imagines that the Camerons invite the Eva Weinmayr to visit them and while the artist Eva has tea with Samantha Cameron a rather unexpected set of events starts to unfold. The play acts as a catalyst for debate: The audience, which is scripted as a persona in the play, repeatedly interrupts the narrative in order to suggest a different strategy how to resolve Eva’s dilemma.

The script has been premiered as Twitter broadcast and performed in private and public venues, such as Edinburgh Festival, a pub, a friend’s living room, as well as at the Showroom in London.

Many thanks to Tim Etchells, the Elephant Trust & the Showroom for their support 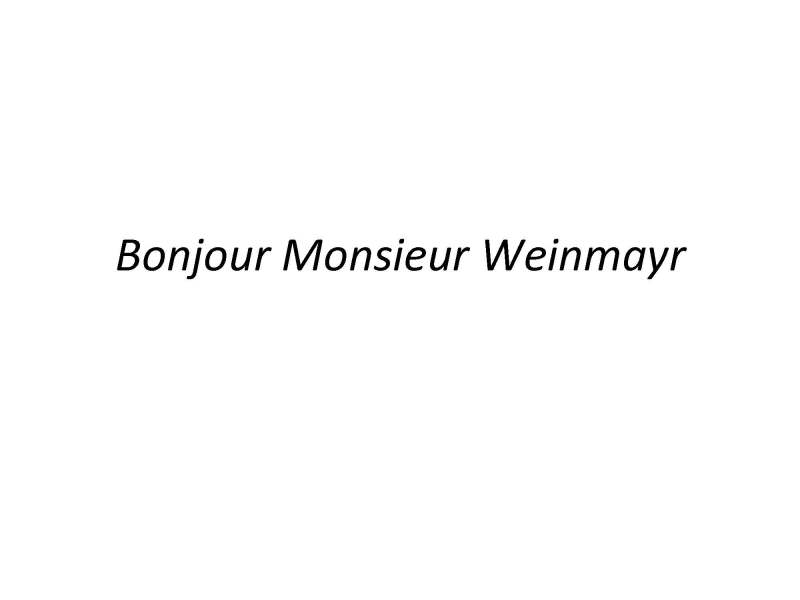 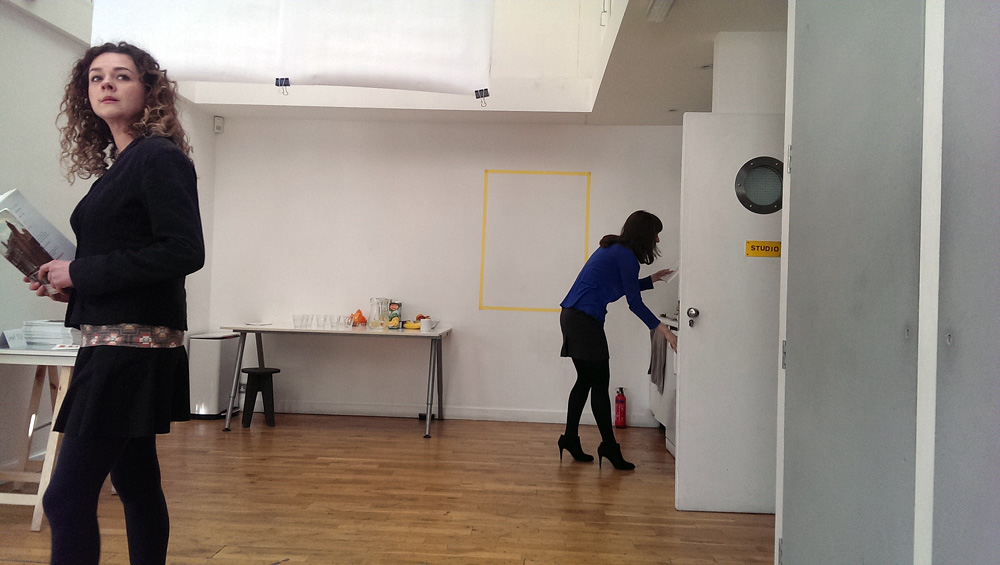 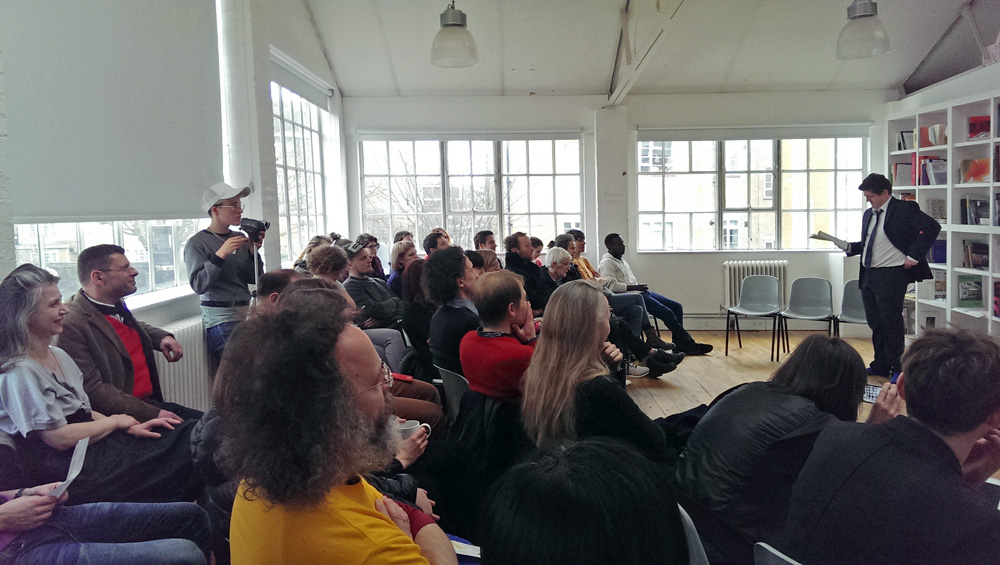 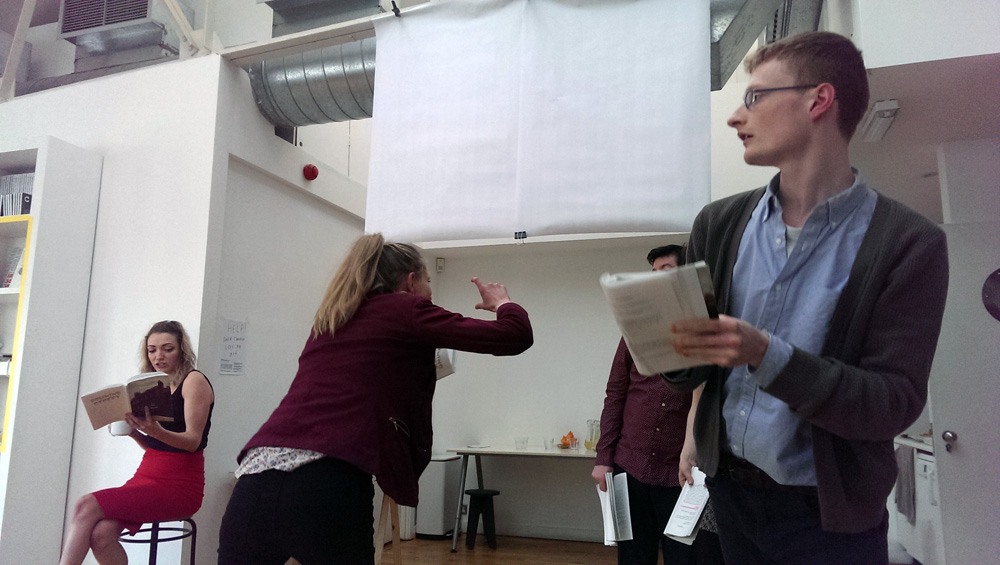 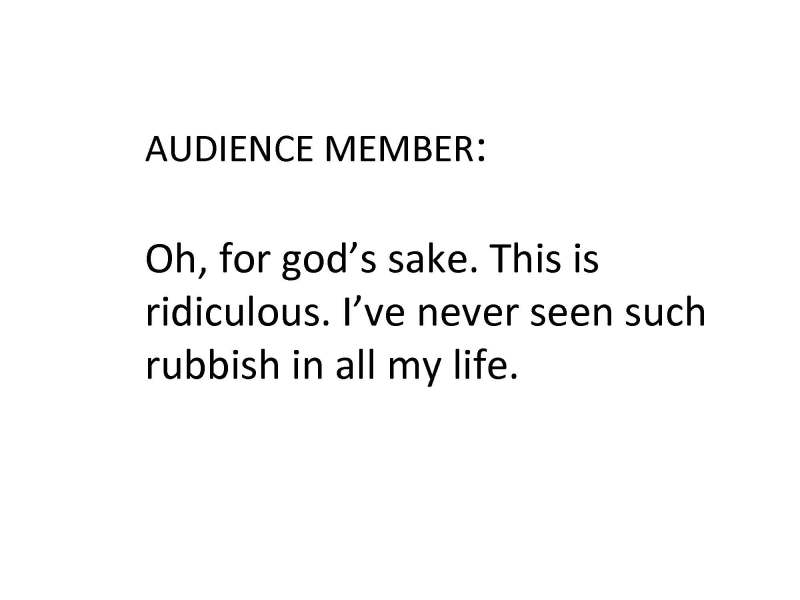 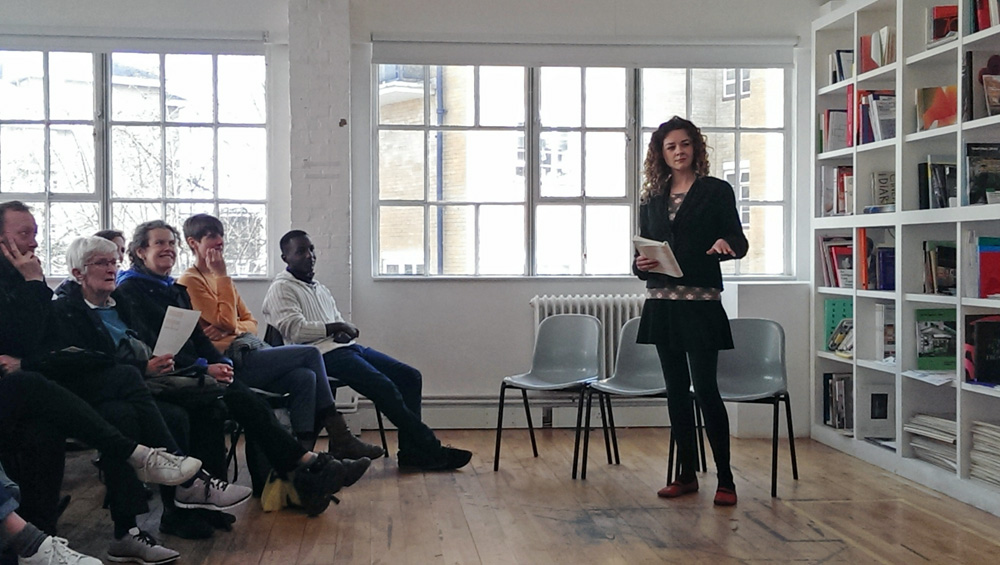 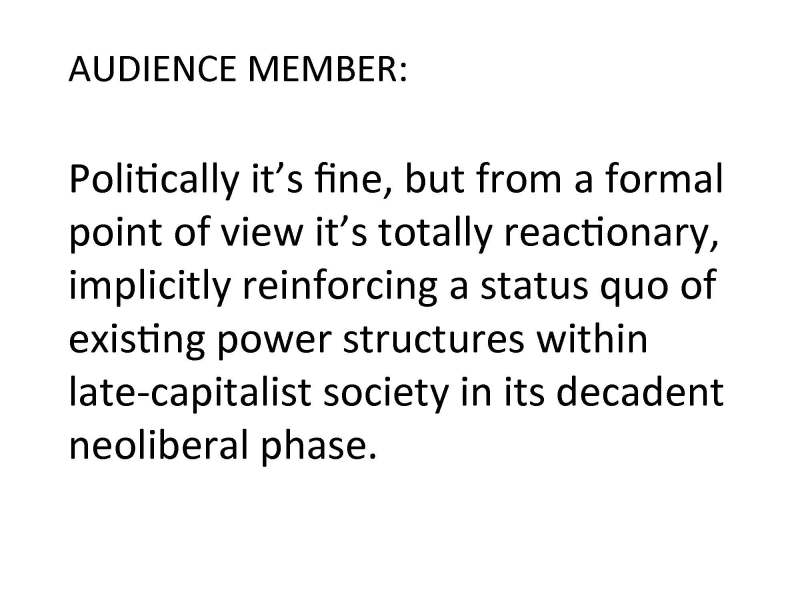 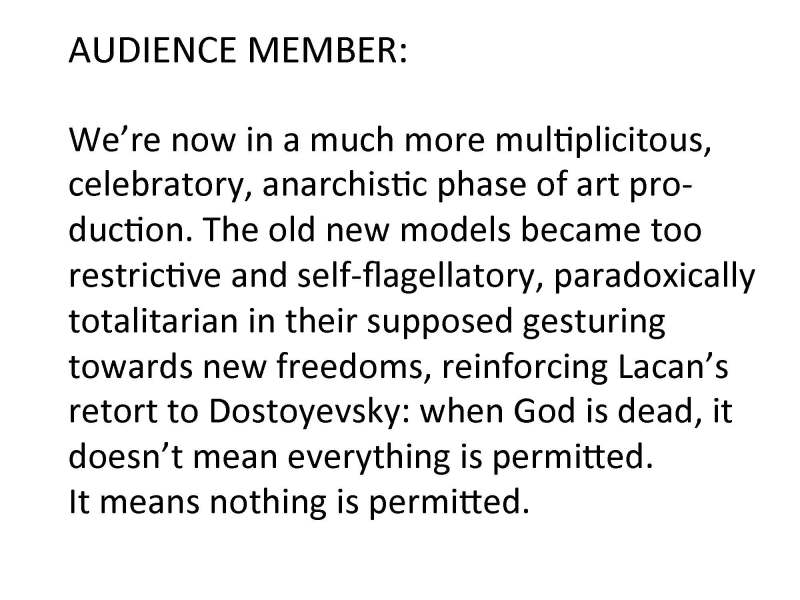 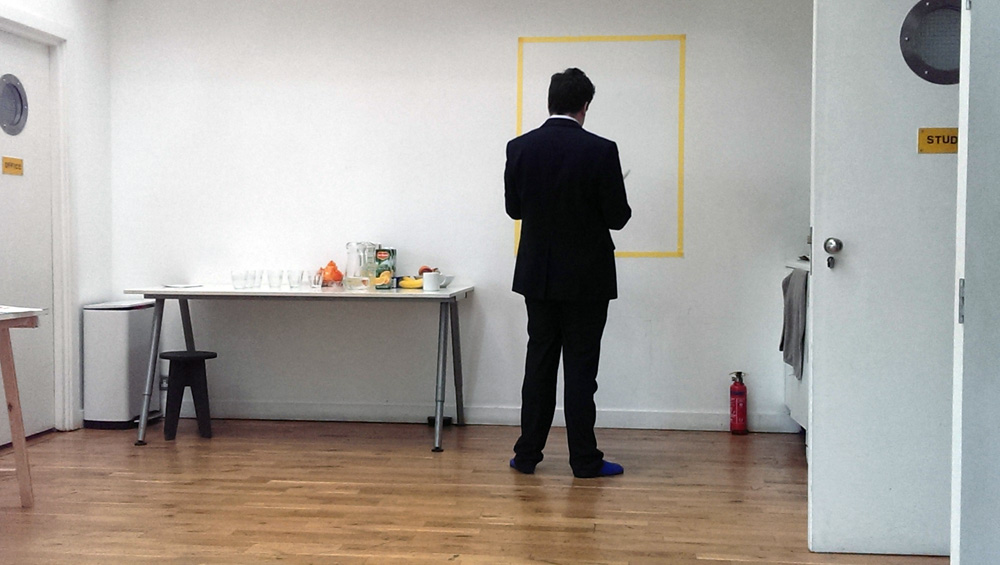 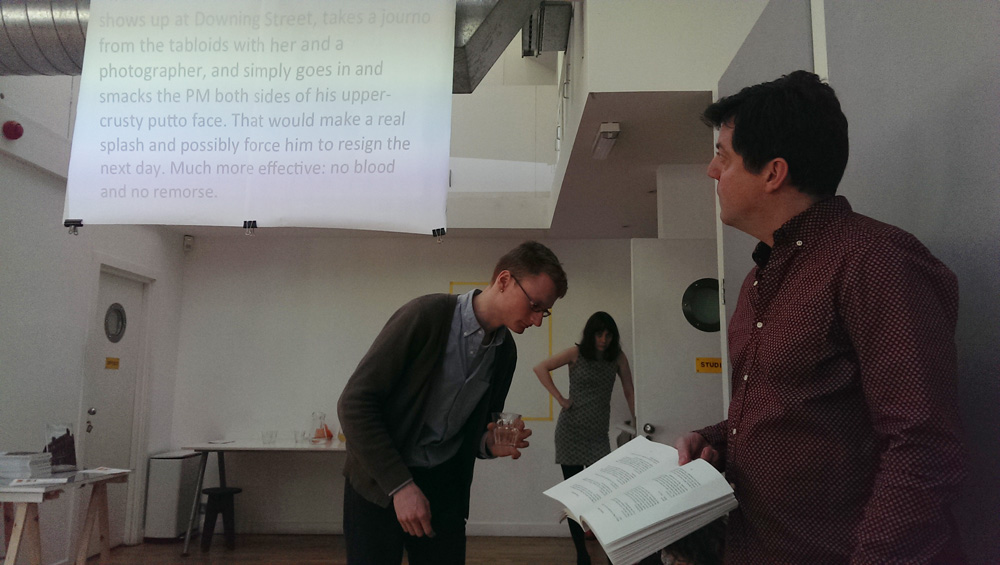 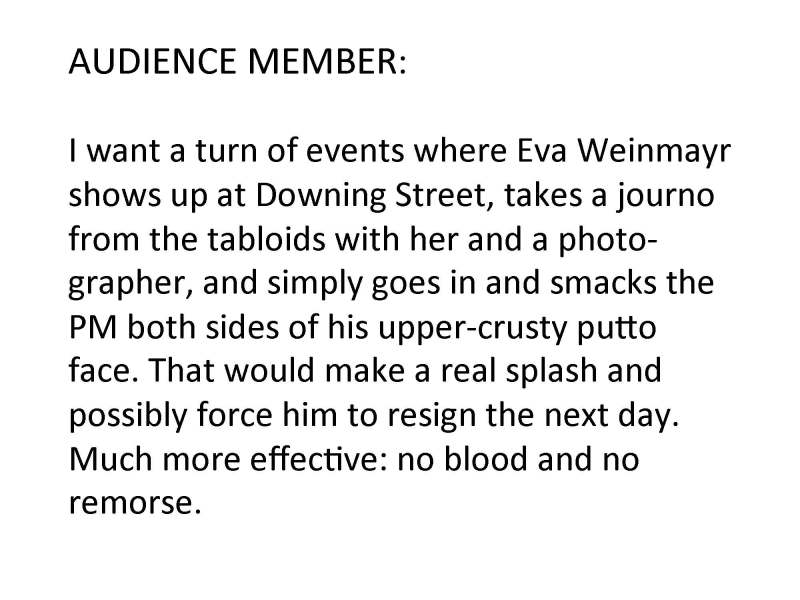 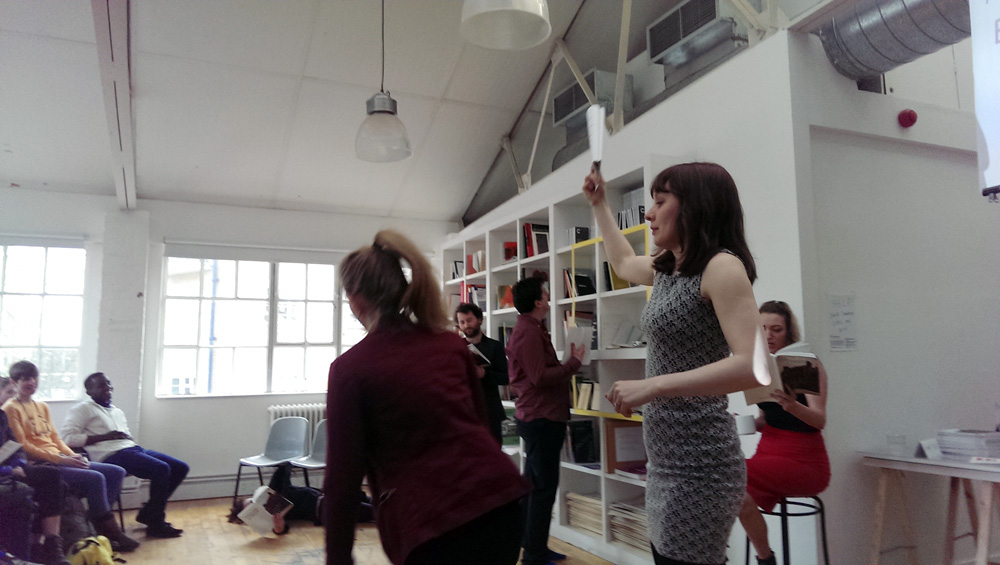 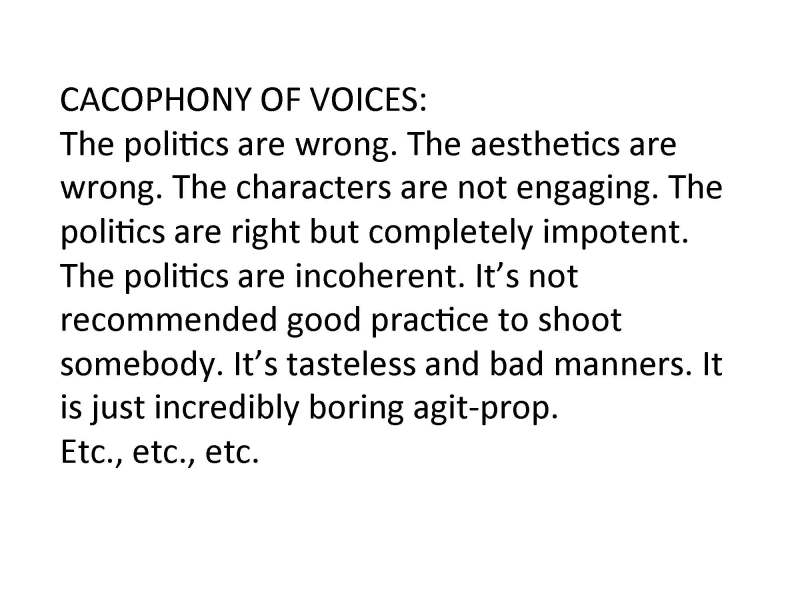 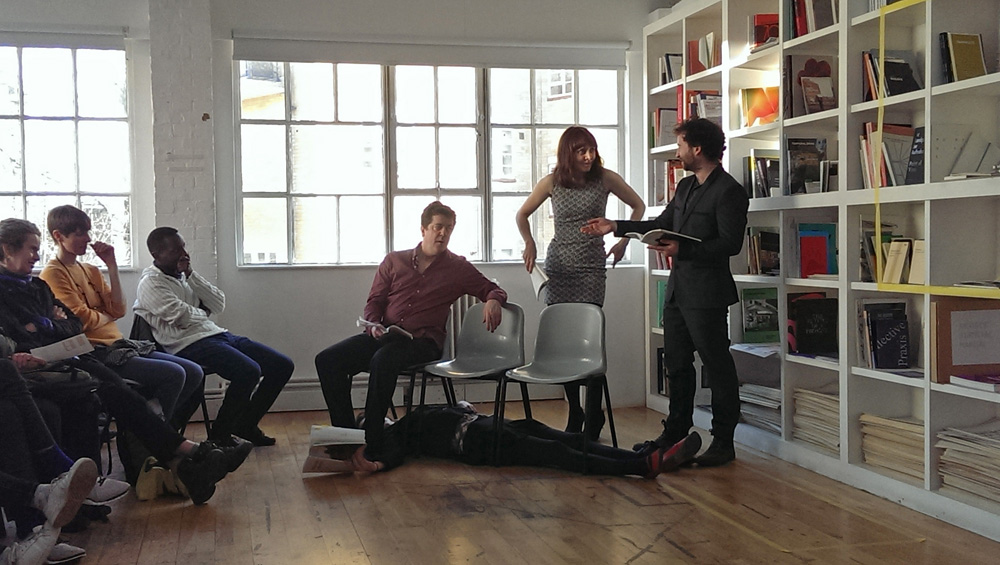 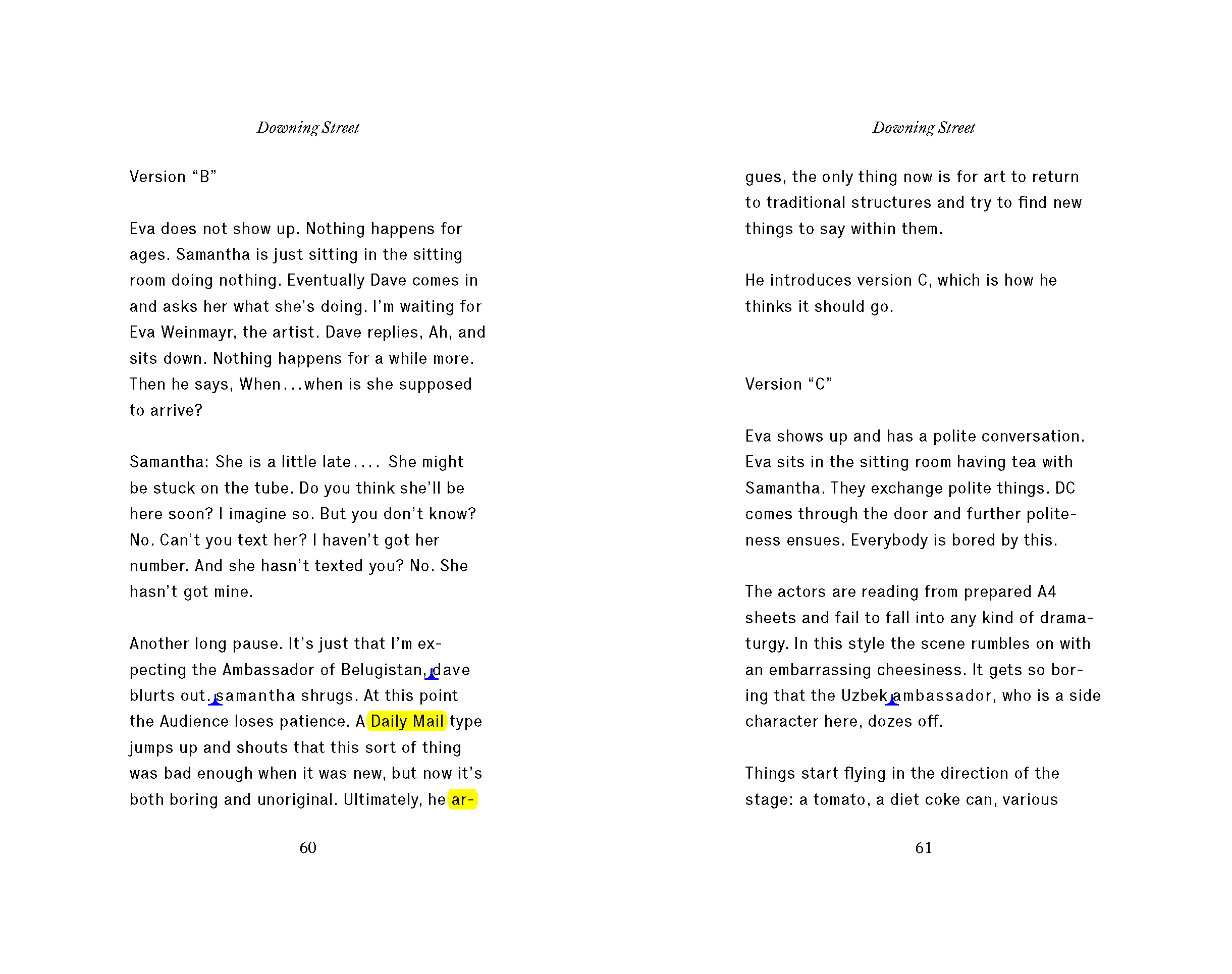 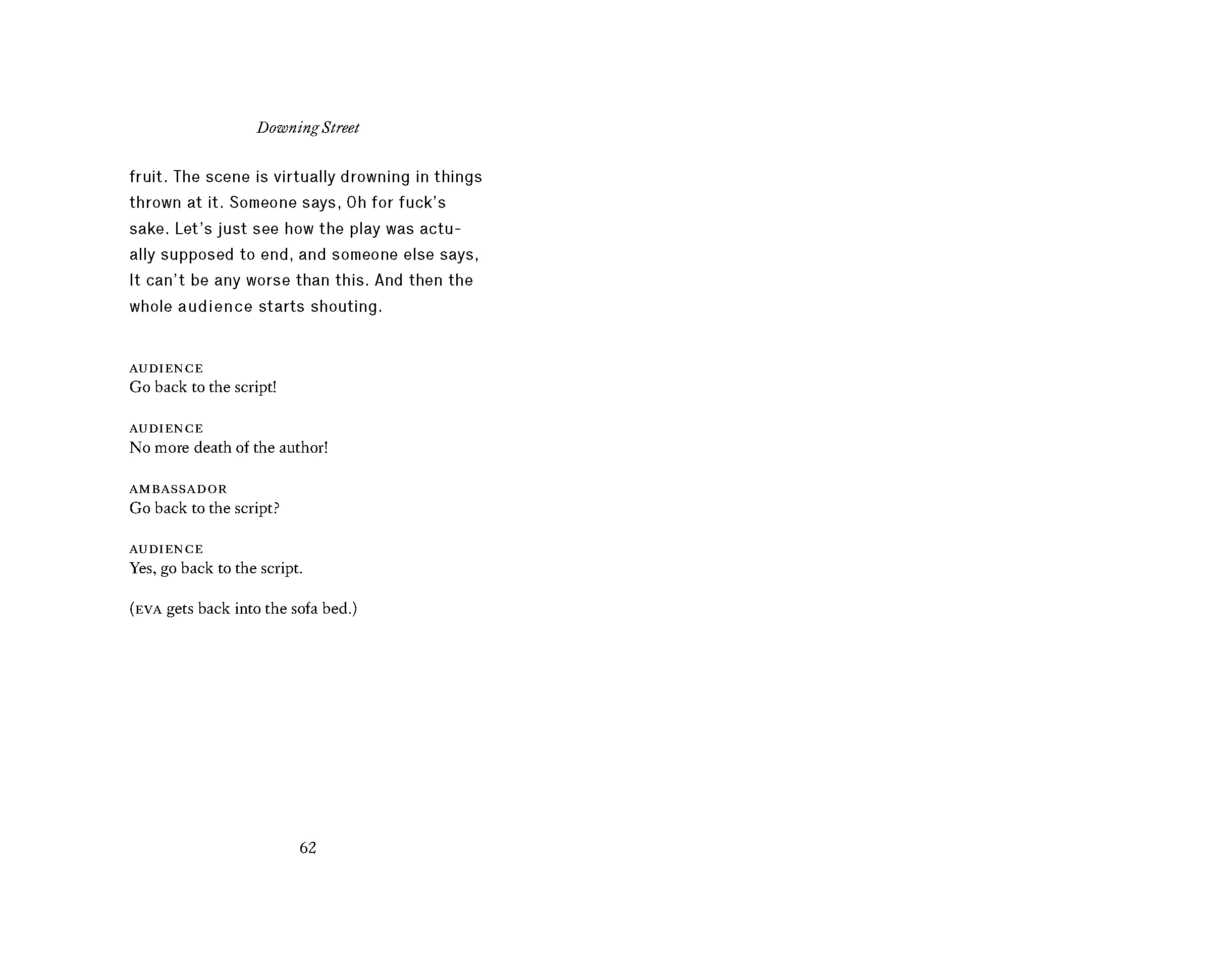 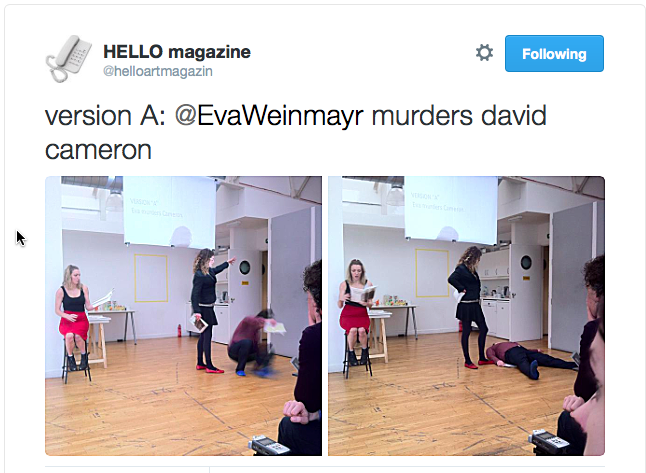 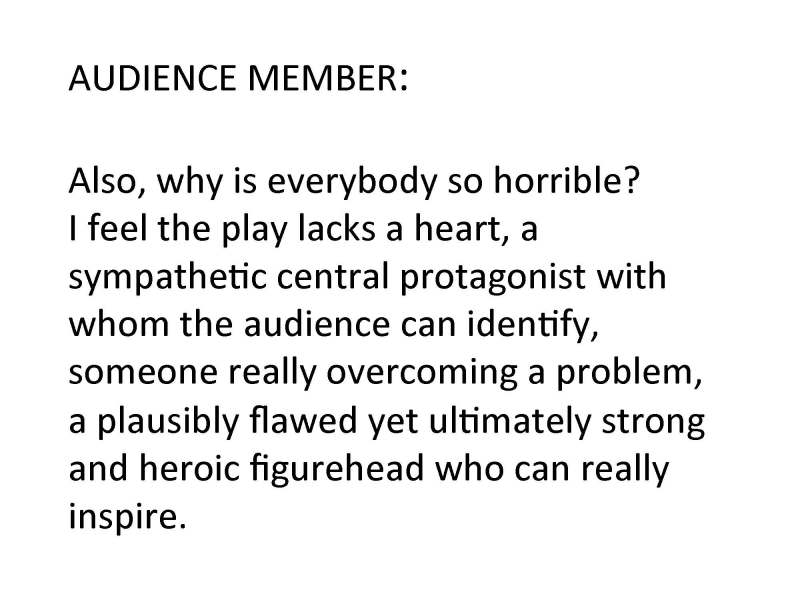 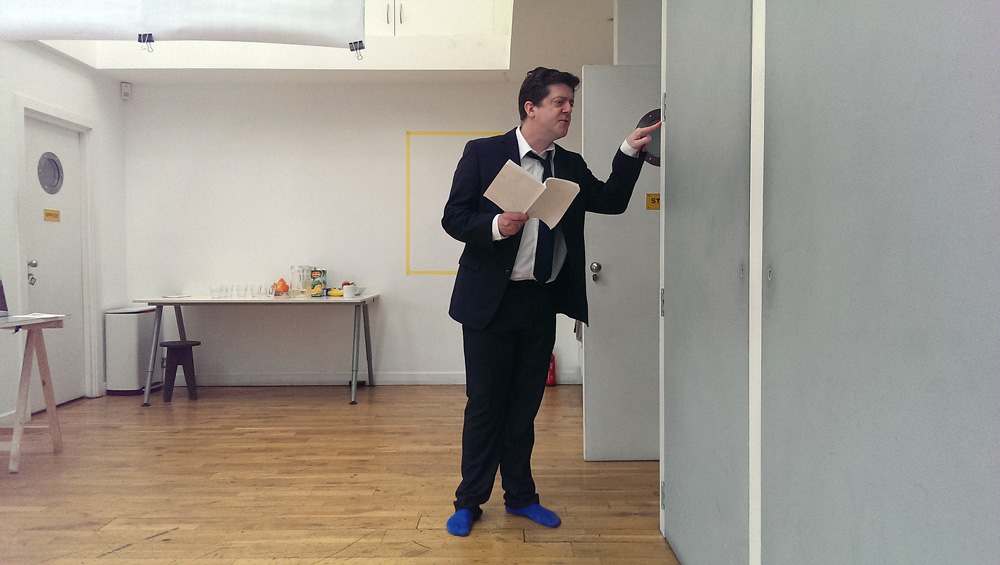 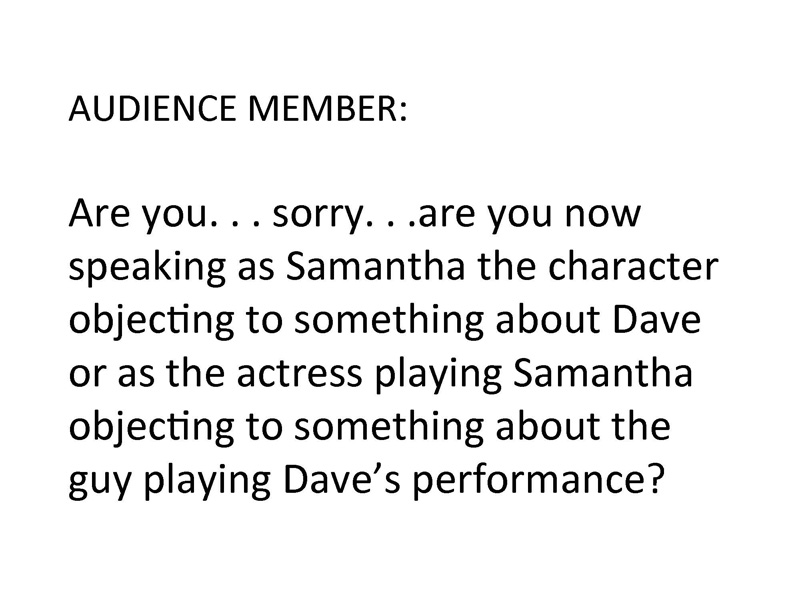 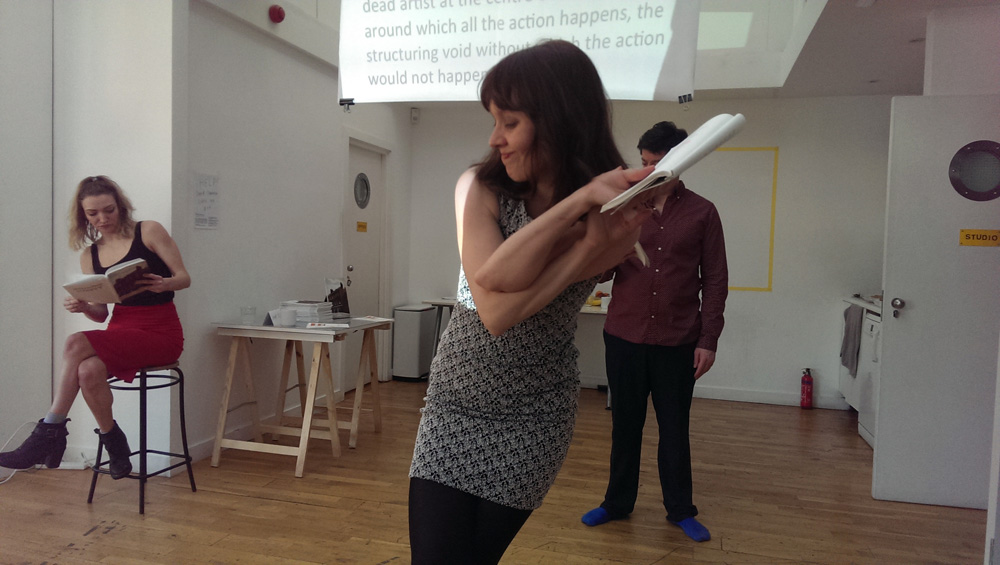 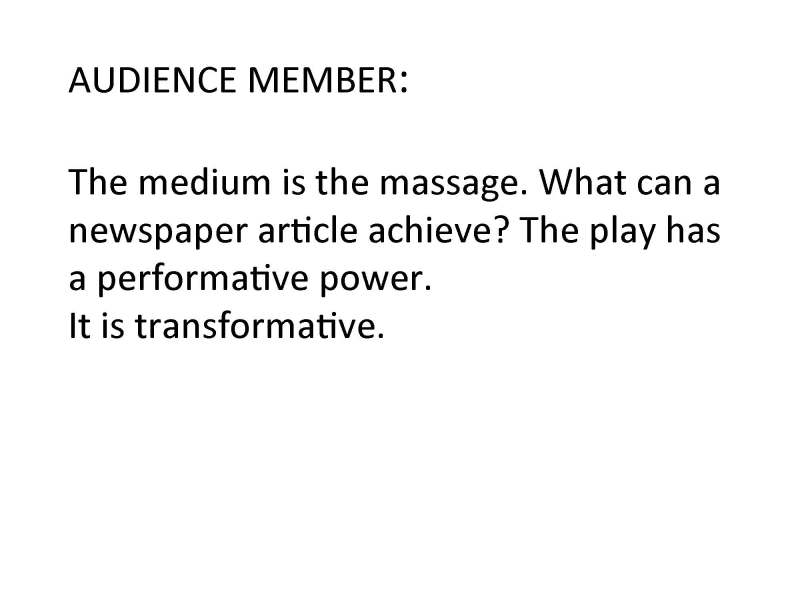 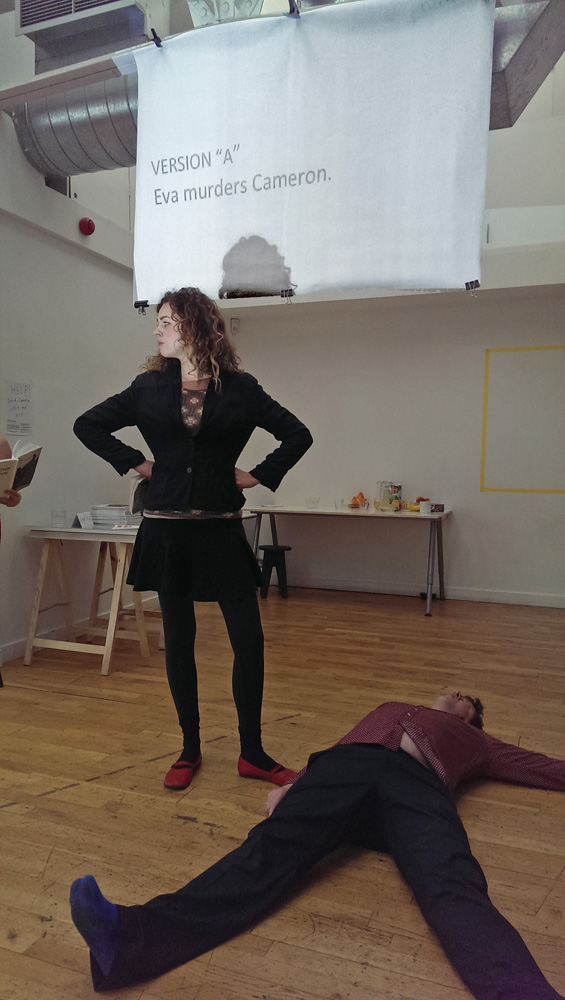 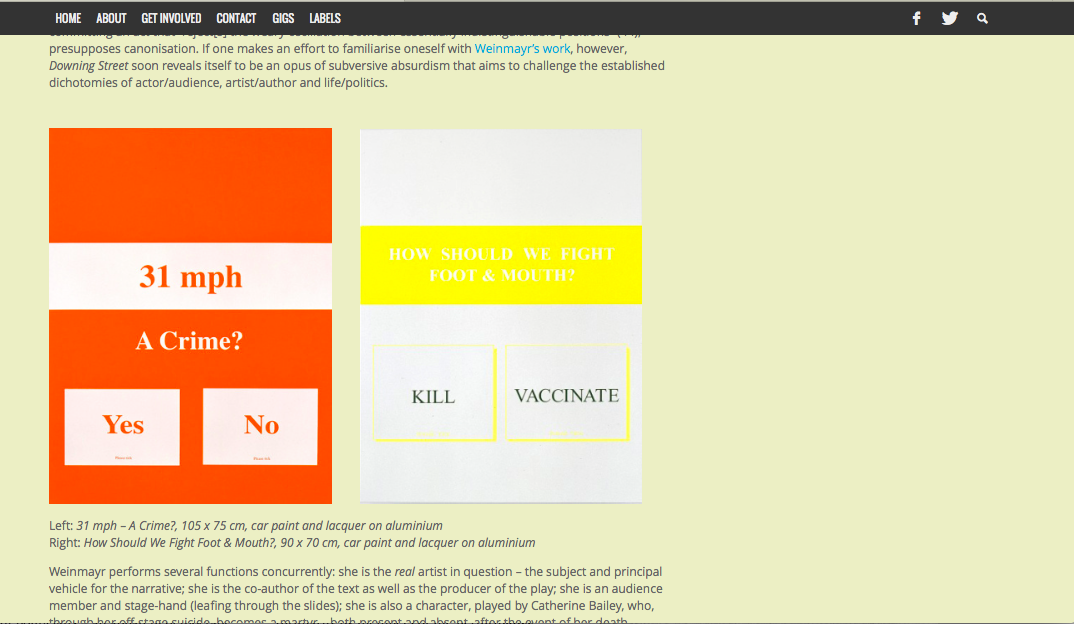 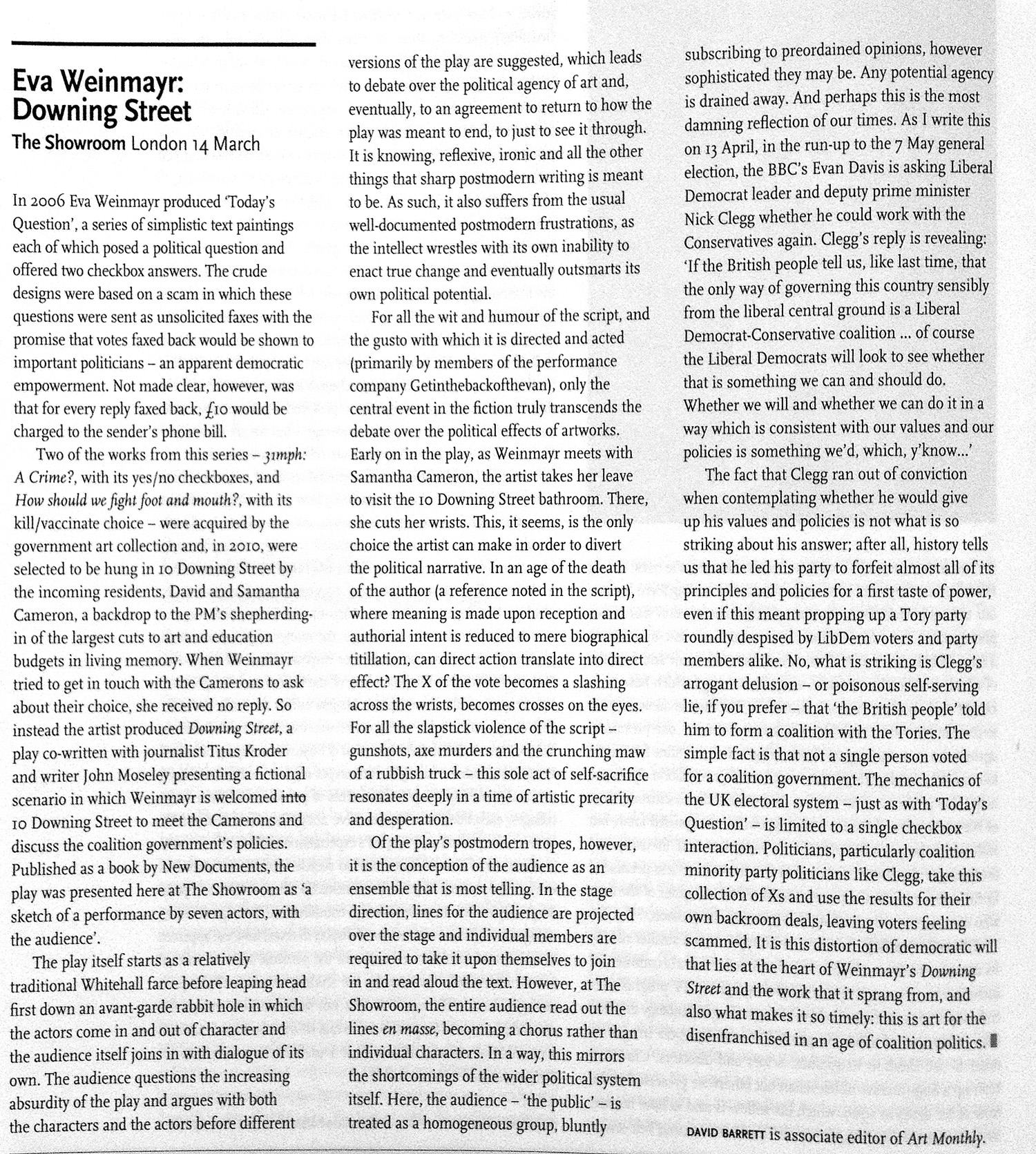 Downing Street by David Barrett in Art Monthly, May 2015