Downing Street arrived just in time for the election campaign. It’s a play responding to the dilemma created when art is appropriated as “radical chic”.

Shortly after the last general election, artist Eva Weinmayr learned that her work, Today’s Question, had been chosen by David and Samantha Camerons to hang at 10 Downing Street in the Prime Minister’s private residence. Her art had apparently won the approval of the most powerful politician in the country—a man who was about to start radically cutting funds for the arts and education. An attempt to contact Cameron and his wife about their choice was ignored, so Weinmayr—along with writer John Moseley and journalist Titus Kroder—wrote a play in order to have the conversation she had been denied. 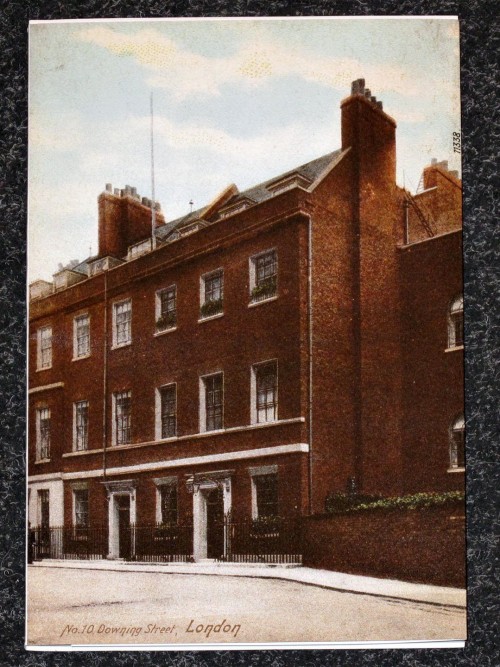 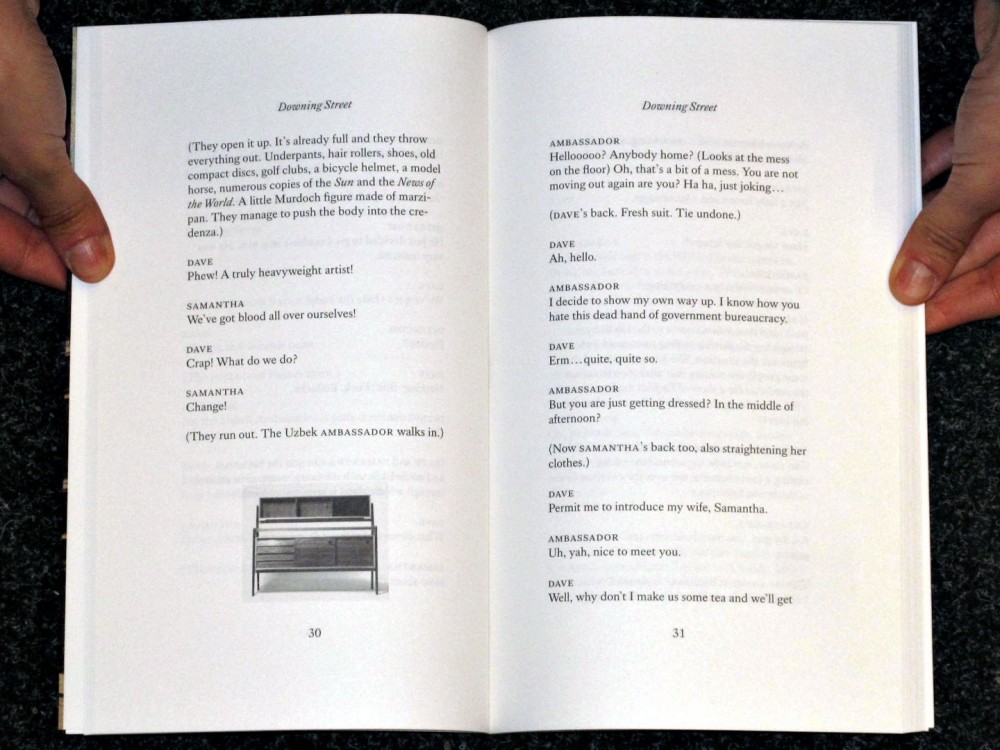 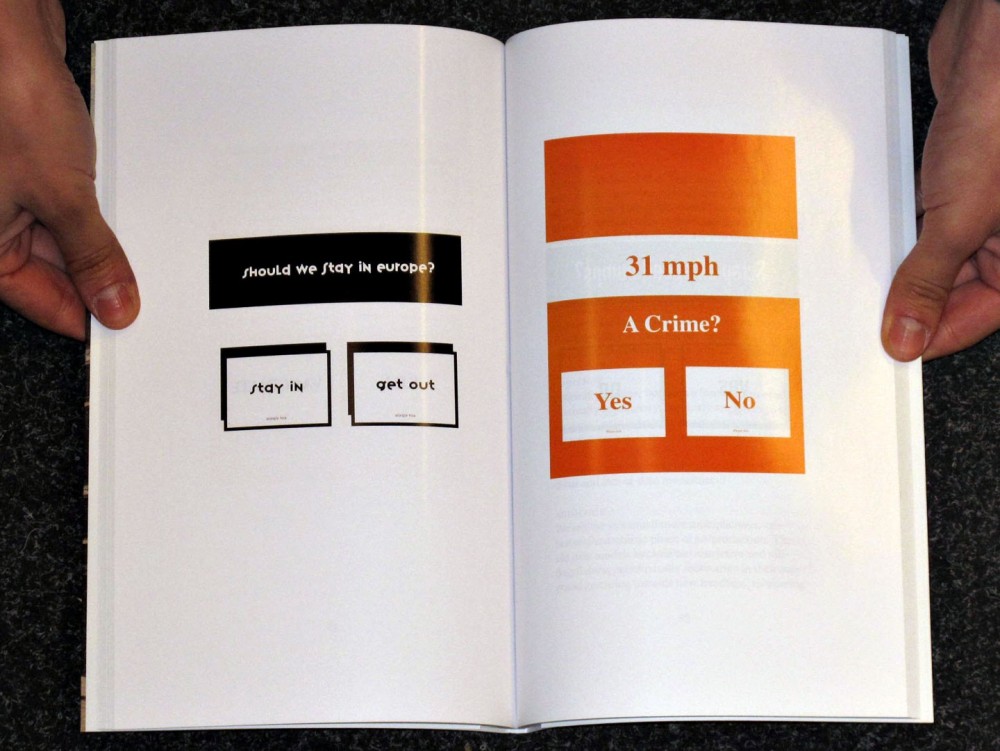 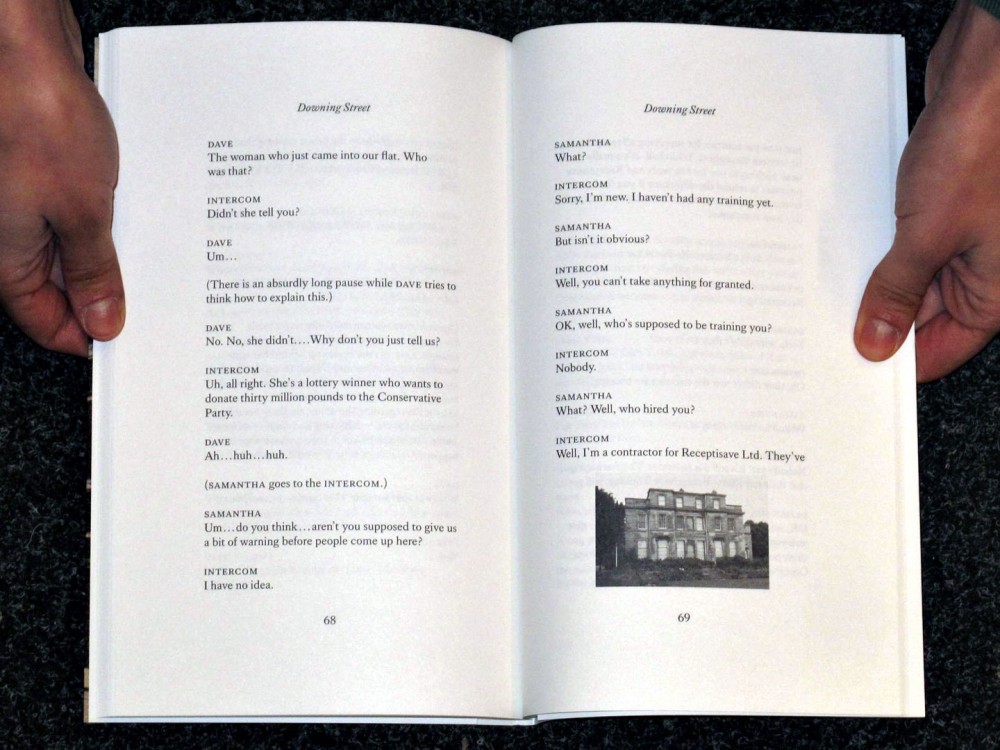 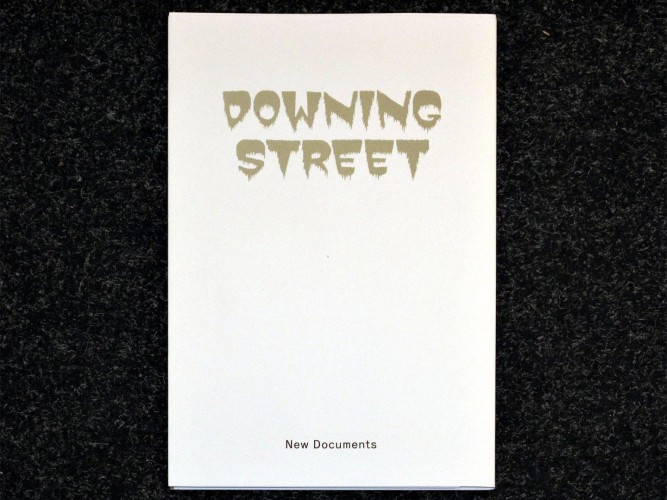