Exhibiting, Moving Image, Work → Zacheta National Art Gallery Warsaw — I Wonder What the Silence Was About

I Wonder What The Silence Was About is a series of interventions around  the (temporary?) disappearance of Art in Ruins. Formed in 1984 by Hannah Vowles and Glyn Banks, this English collaborative art practice was active in the London/Berlin art scene. Art in Ruins came to international prominence in the 1980s and 1990s, provocatively addressing capitalism, discrimination and the art world. After a very visible political and artistic phase of activity, they became quiet.
Their silence is booming and makes their critique not even more powerful but open to speculation, leading me to talk to numerous people, who worked with the two artists in the past. These interviews form the basis of a series of short films and a forthcoming publication (pause) 21 scenes concerning the silence of Art in Ruins (Occasional Papers, London 2010).
My impression at the time was that Art in Ruins were fascinated and at the same time tired by the paradox of criticising the system but on the other hand becoming more and more part of it. I was wondering whether this silence could be interpreted as “art strike” – following Gustav Metzger’s appeal to all artists in the 70s to stop producing artwork as a means to break the commercial art market. When I contacted Art in Ruins they said they won’t be available for an interview, but it is definetely no art strike, as this would imply unionised labour and industrial production.

This body of works consists of 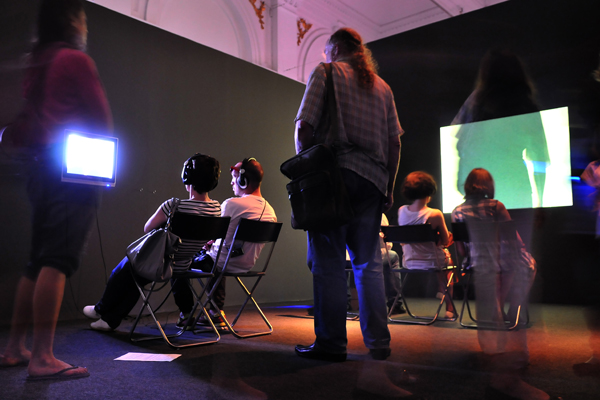 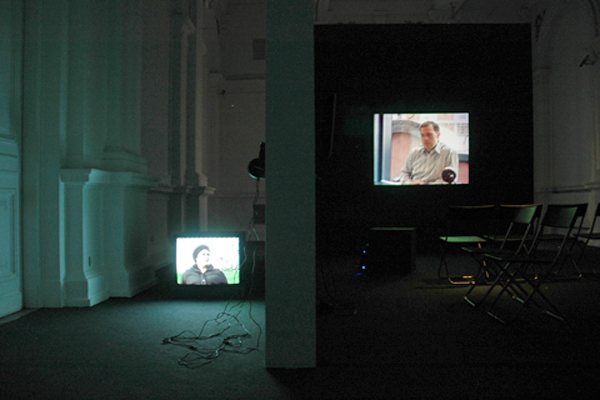 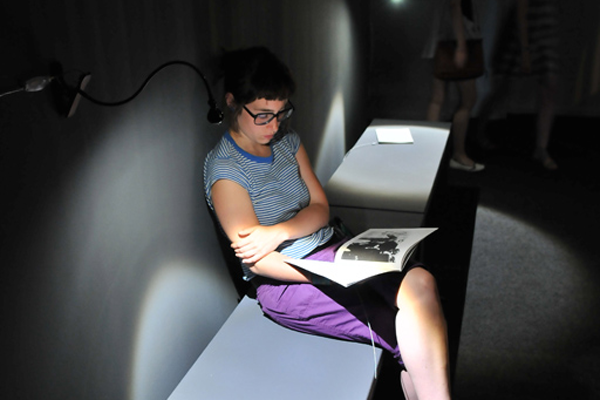 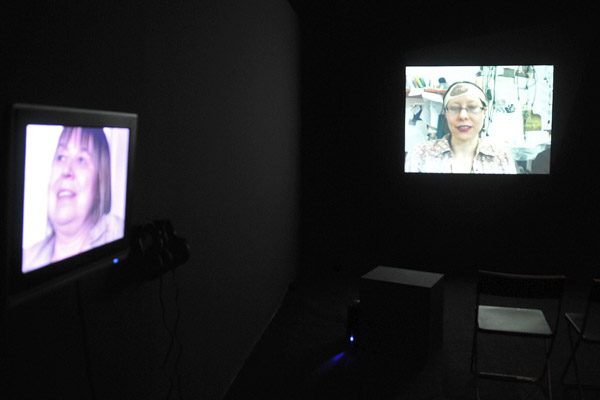 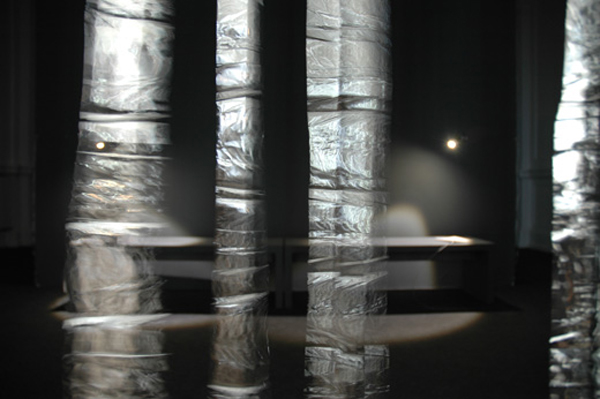