Exhibiting, Work → Rodeo, Istanbul — I Like the Truth I Never Liked Fiction (and vice versa)

Rodeo, Istanbul — I Like the Truth I Never Liked Fiction (and vice versa)

Silvia Kouvali, director of Rodeo Gallery gave me and Michalis Pichler a carte blanche to curate a show. I invited Helke Sander with a film she did with Harun Farocki in 1967 – 68 on the Berlin riots against the Axel Springer press mafia and its monarchy in the current divided Germany. “ ‘Bild’ turns the world to a monstrous, local section” say the students and the documentary style protest of Sander rings local bells. My second contribution is the invitation of Documentation Céline Duval with her mesmerizing Horizons IV. Michalis invited John Stezaker and Walid Raad.

The work of Banu Cennetoglu shows photos of the fake documents taken at an immigration centre of a police station in Holland. 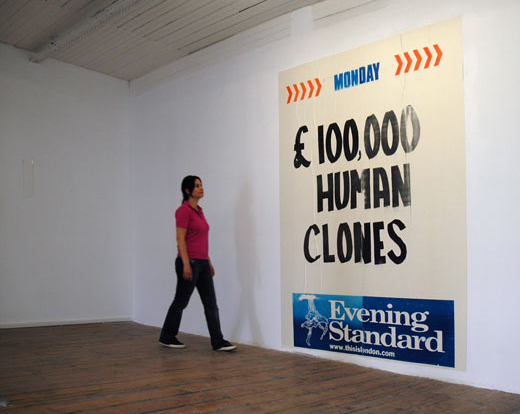 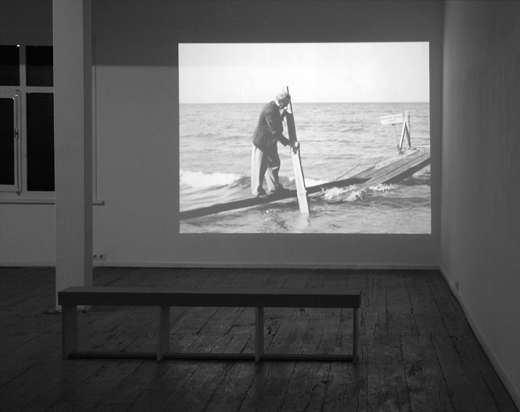 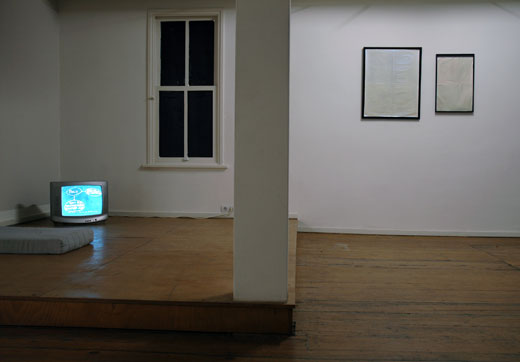