Downing Street is a play jointly written by artist Eva Weinmayr, writer John Moseley, and journalist Titus Kroder. The narrative arises out of true events: Weinmayr sold two of her works from the Today’s Question series to the UK Government Art Collection. When David Cameron became Prime Minister, his wife Samantha chose Weinmayr’s work to hang on the walls in their private residence at Downing St. The artist’s attempts to contact the Camerons about their choice was ignored.

The 30-minute fiction will premiere on Twitter on the eve of the UK Government Spending Review which will cut Britain’s cultural budget by  £1.2bn.

To join the premiere, please follow the #Downing_St. or live feed here.

The play will be published as a book by New Documents later this year and performed at The Showroom in autumn 2014. 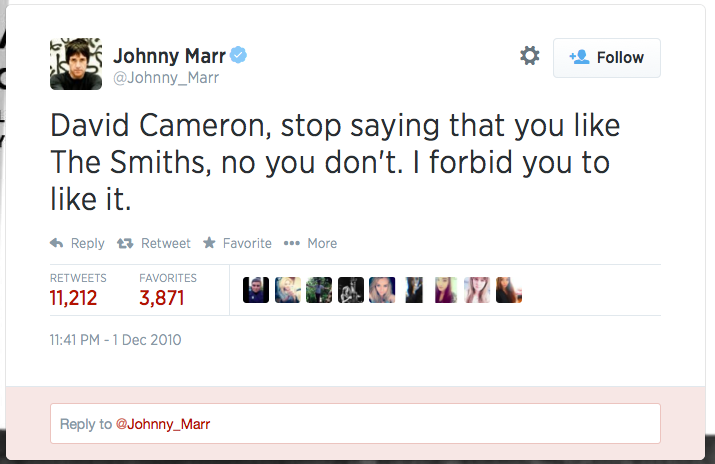