Love Your Voice On 28th November 2006 about twenty pupils from the local school turned up at Matt’s Gallery in London. I was there to run a workshop together with fellow artist Lenka Clayton. I have worked with billboards taken from the streets of London, teaser bills with headlines used by newspapers like the Evening Standard and the weekly borough gazettes. I brought along a pile of these posters from my collection. The headlines, mostly four-liners, were cut to pieces. Scissors separated the words from each other and nouns, adjectives, verbs went on different piles. Scare words (terror, horror, killer…) were split from pleasant ones and written or collaged on new blank posters to create nonsensical stuff like “Robbie Swims Over The Chickens”. There was this pleasure of deconstructing and changing meanings, also of overplaying. “2000 Thugs Dead”. It resembled the re-enactment of a modern newsroom. This all happened in a windowless empty room, lit by four spots. The four steel pillars were used to form a courtyard in the middle. The hermetical environment fostered concentration. Washing strings were tied around the pillars to carry the newly created placards and step by step four “walls of words” evolved. Some pupils started to rush around the structure while shouting out the words that caught their eyes. A playful cacophony of sounds and words floated through the bunker-like room. Spontaneous chants swelled and receded allowing people to step back from the aggressive modus operandi of mass media today. Chinese whispers came into play. One of the students reported a fictional “scoop”, an exclusive news story, in the ear of another pupil, who whispered the story into the next ear … and so forth. The stories traveled to be creatively distorted by individual imagination. It was a striking illustration of how modern media works. Journalists tend to copy from each other and to add own colour to stories in order to make them more sellable. The activity was about to create, to improvise and interact. The involvement of audio recording was crucial for all as means of documentation. Large parts of that two day event consisted of pupils expressing themselves trough different dynamics and rhythms of their voice. It was more than an intellectual exercise. It was about to explore the creative potential and to let imagination fly. 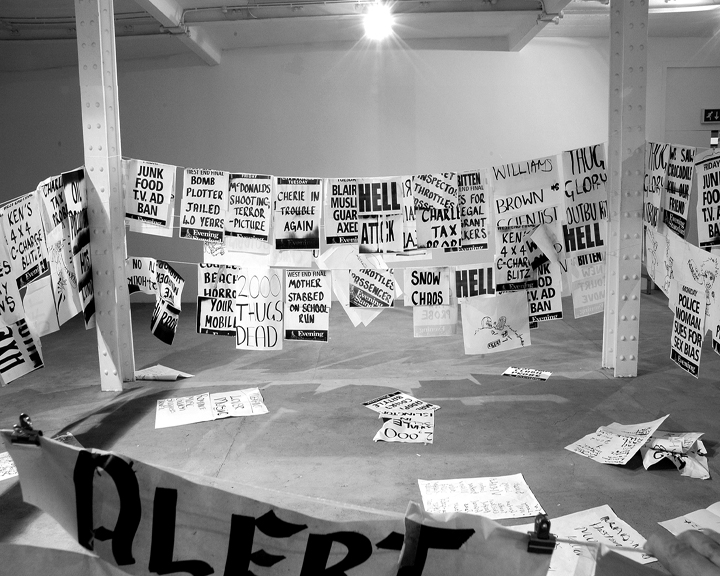 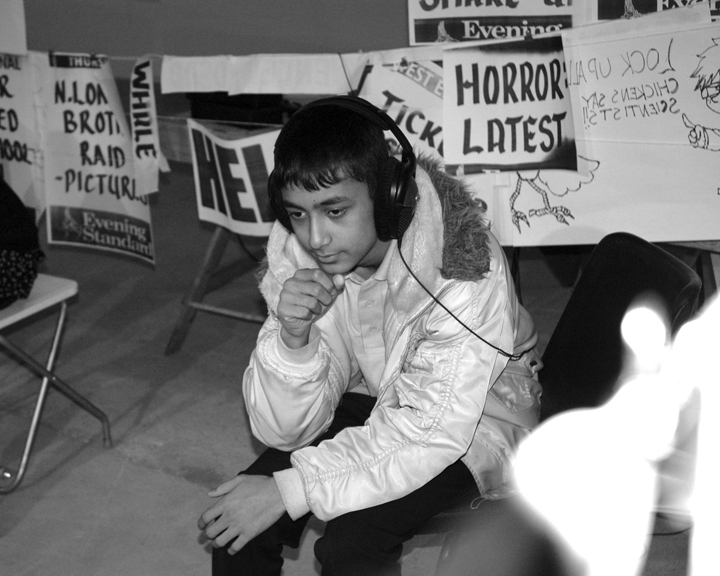 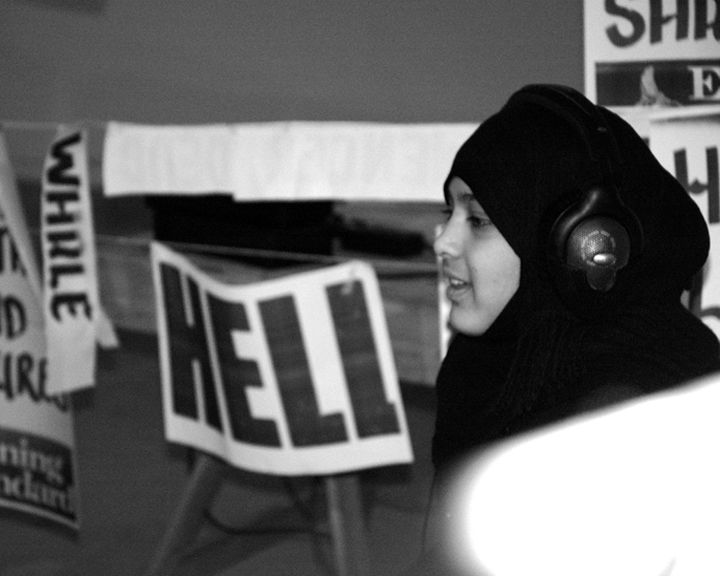 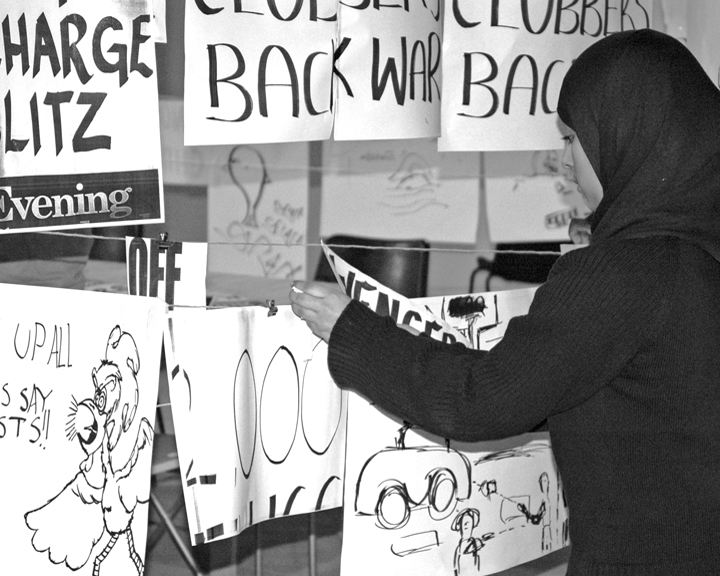 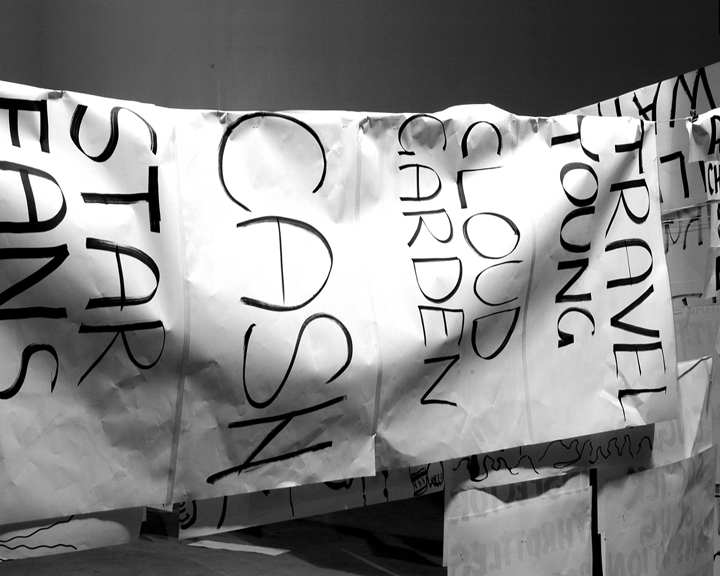 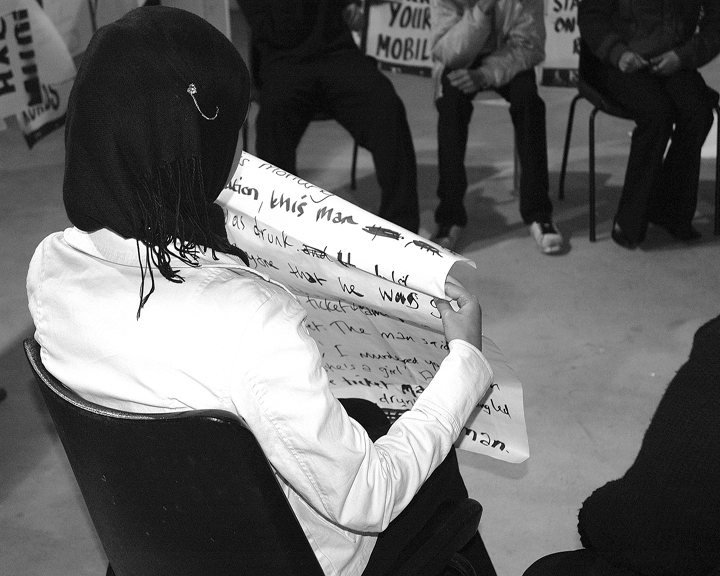 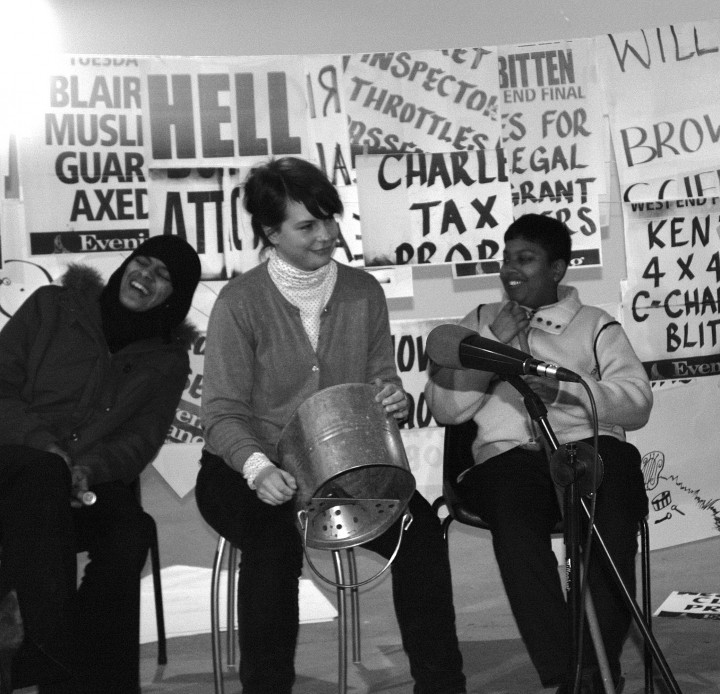 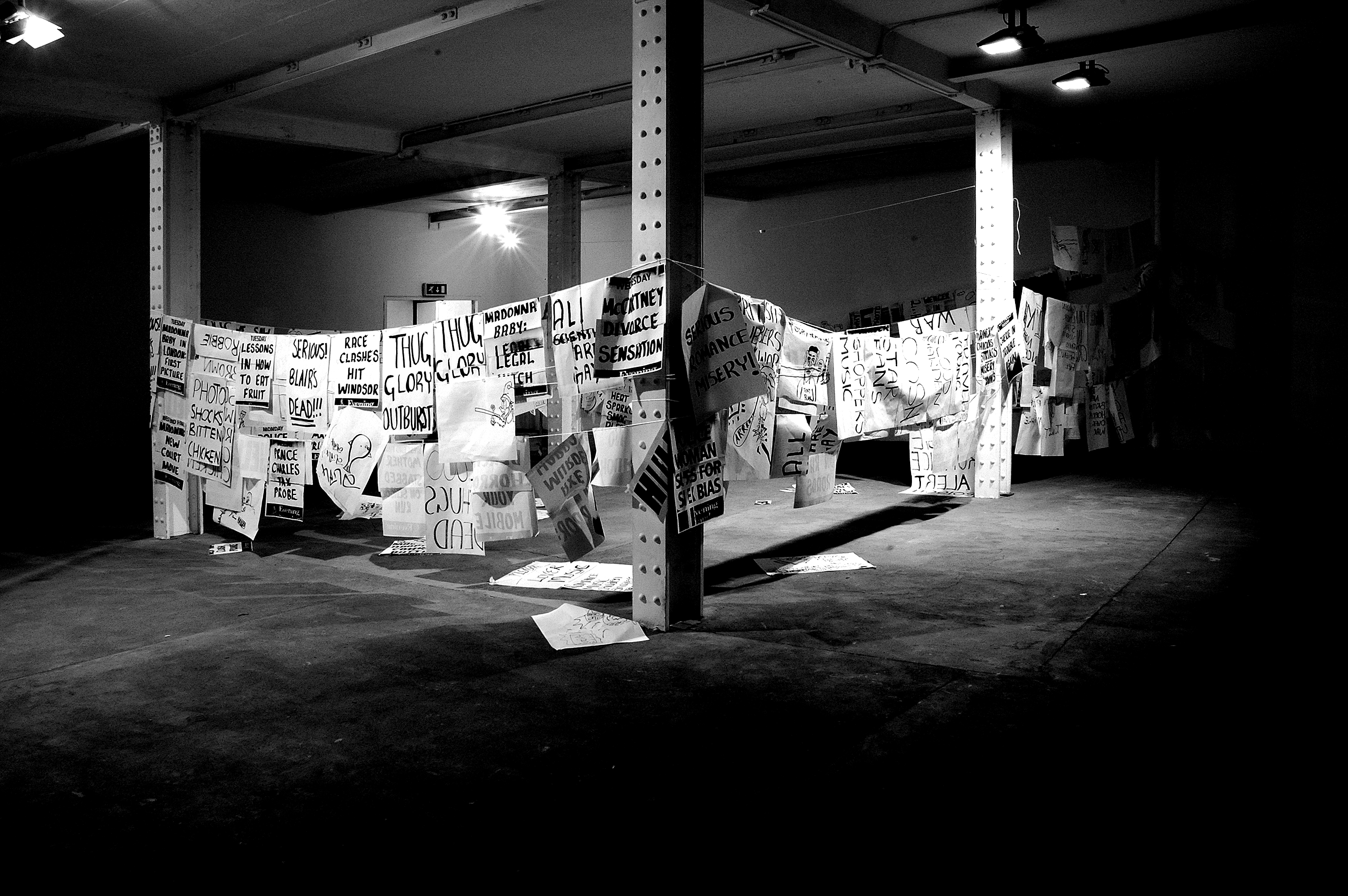